skip to main | skip to sidebar

Seagate has announced the shipment of its new Barracuda LP (low power) drives that come in 2, 1.5 and 1 TB versions. 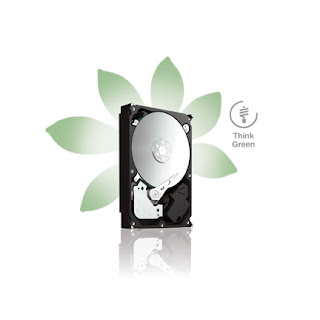 No mention was made as to the origin of these drives nor was it immediately clear how much of a performance hit these slower-spinning drives carry compared to standard desktop drives which spin at 7200 RPM.

Don Sambandaraksa
After six years as a columnist at the Bangkok Post, it's time to go paperless.